This report examines the scale of rising property wealth across Britain, who has gained most from it, what the consequences are, and why these gains should be part of the debate on how to raise tax revenues.

The report calls for:

The authors acknowledge that while introducing such a tax would certainly be politically challenging, however, failing to properly tax property has led to other problems – such as falling homeownership, and higher taxes on workers and businesses. 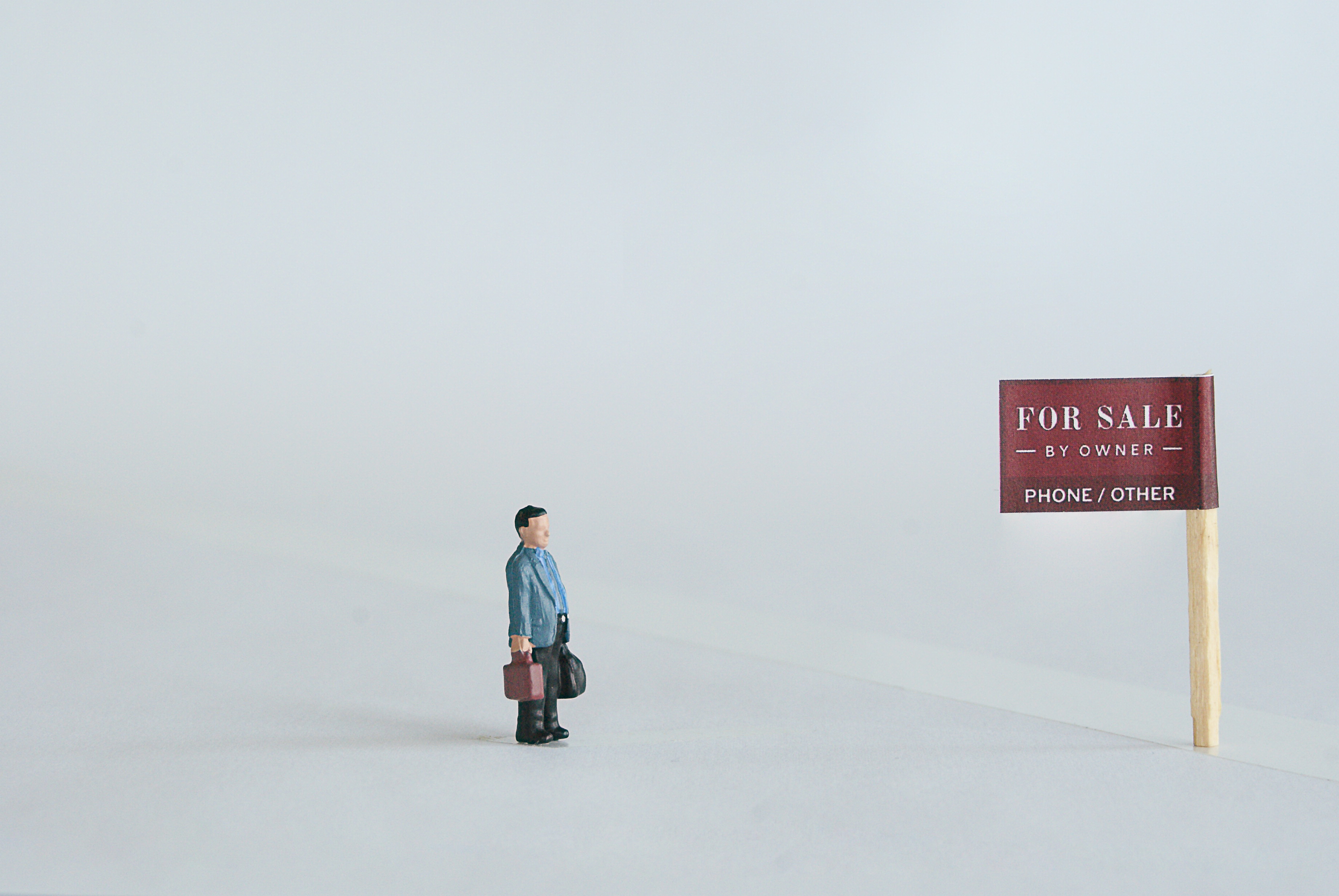